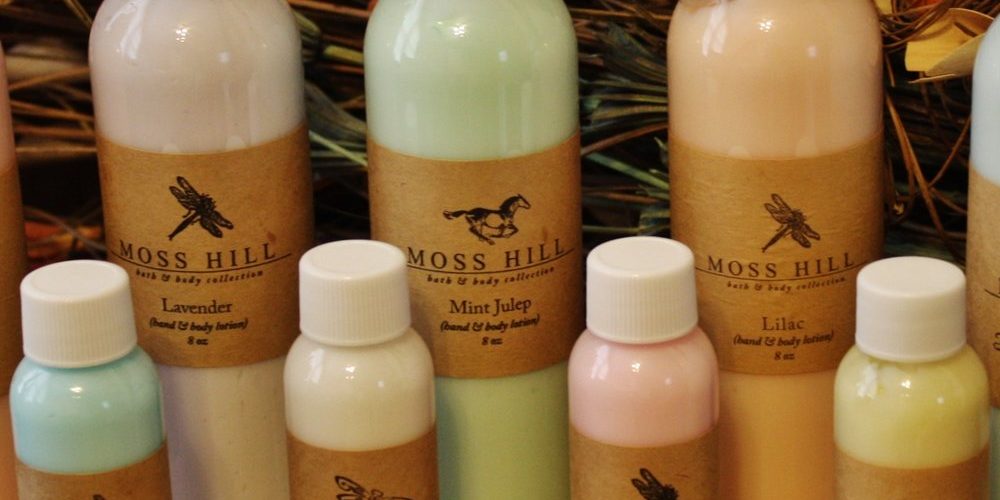 A Louisville retailer that designs and produces bath and body products is
expanding its footprint and adding more employees ahead of the holiday season.

This will give the retailer and its five employees about 1,500 square feet in the complex,
which has a mix of retail and other commercial uses.

Jeanine Moneypenny, who founded the company at her home in 2001, said the
expansion is needed to meet demand for the company’s products and will give it
more production and storage space.

The company has called Butchertown Market home since 2009. There, it makes a
collection of handmade soaps, lotions, bath and massage oils, fragrances and
candles. Many of those products have a Kentucky theme, with bourbon and
cocktail touches and a Bluegrass soap.

Moneypenny runs the store with her business partner, Teri Amsler, and said
everything is created inside the space. The soaps, for instance, take 24 to 48
hours to produce and cut into individual pieces.

Moneypenny hopes to have the new space outfitted for use in the next two weeks
in what is expected to be an investment of $10,000 to $20,000.

Moss Hill also will bring on one or two more employees in the coming months to
better be prepared for the holiday rush.

The company has a strong online retail presence, and its products can be found in
about 100 retail stores nationwide. Those retailers vary in size from small
boutiques to larger names, such as Hallmark and Joseph-Beth Booksellers,
Moneypenny said.

Asked why the company has stayed at Butchertown Market, Moneypenny said it
has an interesting combination of traditional and modern that encourages small
business development.

“It’s just a really neat, eclectic mix where old meets new,” she said of the building.

Louisville developer Andy Blieden owns and manages Butchertown Market,
which now has about 20 tenants and a 98 percent occupancy rate. Other
prominent tenants there include Bourbon Barrel Foods, Cellar Door Chocolates,
Drinkswell and Work the Metal.

Blieden said he was happy to accommodate the Moss Hill expansion. Financial
terms of the lease were not disclosed.

“It’s been fun to see them grow,” Blieden said. “They fit what we’re trying to
accomplish in the retail space at Butchertown Market, which is Kentucky-made
products that are really high quality.”