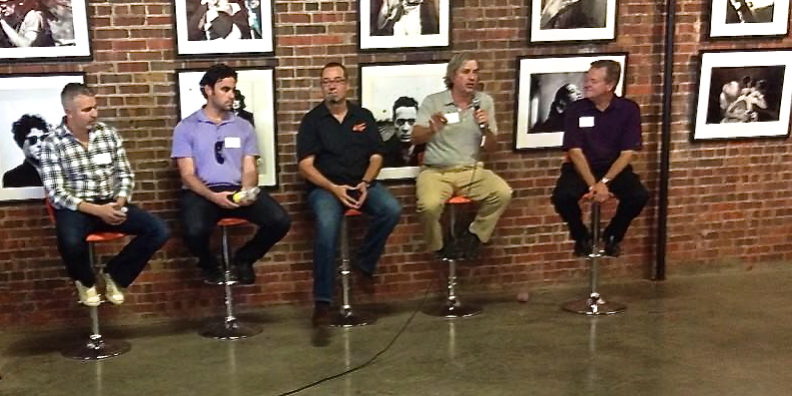 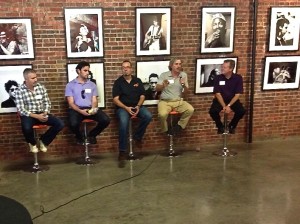 Andy Blieden, owner of Butchertown Market, was featured as a panelist in Insider Louisville’s August Insiders Meetup. The event was dubbed “The Butchertown Renaissance” and featured a panel of visionaries who were among the first to roll the dice and invest in this pivotal area town. Andy was joined on the panel by Joe Heron of Copper & Kings, Todd Roman of Play, Aaron Tasman of Butchertown Pointe, and Rick Schardein of Current 360.

The meetup was held on the second floor of the gallery at Copper & Kings and drew an impressive crowd. Andy discussed the evolution of Butchertown Market since he purchased it back in 1997, as well as his views on the future of the area.